We are now less than four weeks away from the start of the college basketball season, which means that it is time for us to officially get our picks on the record.

Here are our writers picks for who they think will win each league, the national title and the major awards: 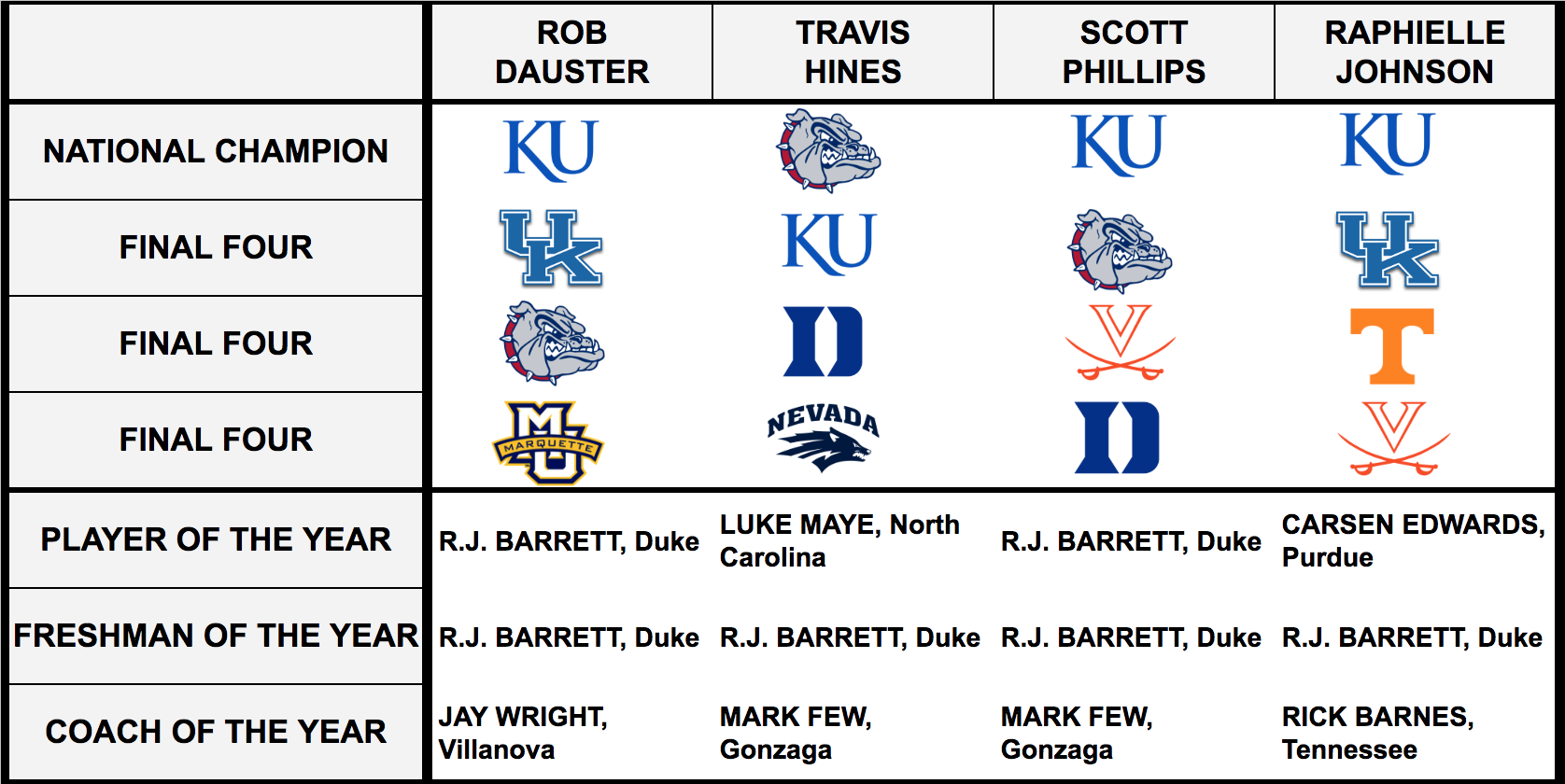