The NBA Draft’s Early Entry Deadline has come and gone. Just about every elite recruit has decided where they will be playing their college ball next season. The coaching carousel, which ended up spinning a bit faster than initially expected, has come to a close. The transfer market is slowly winding down.

In other words, by now, we have a pretty good feel for what college basketball is going to look like during the 2017-18 season. With that in mind, let’s take a look at what has happened — and what will happen — in the Pac-12 over the next six months.

1. Will this end up being Sean Miller’s best team at Arizona?: The Wildcats are loaded in a way that the teams that generally traffic in one-and-done players are not accustomed to. Let’s start with the returnees; specifically, Allonzo Trier, who returned from a 19-game suspension for a positive PED to become Arizona’s leading scorer a season ago. He opted to return to school for his junior campaign, meaning that Miller will have a back court anchored by a potential National Player of the Year.

Then there is Rawle Alkins, who had a chance to be drafted as a one-and-done this year if he had left but he decided to return to school. Dusan Ristic and Parker Jackson-Cartwright are back in the mix as well, while Arizona adds a monster recruiting class headlined by Deandre Ayton, who is one of the top five prospects in the class. There are some question marks with this team — namely, if their point guard play is good enough, whether or not they will defend and the consistency that Ayton will play with — but given the lack of a great team anywhere else in college basketball, it’s fair to say that this group is the most likely to end Sean Miller’s streak of failing to get to a Final Four.

Is it his best team?

I don’t think so. You’ll have a hard time convincing me that Miller’s best team didn’t lose to Frank Kaminsky at some point in the NCAA tournament.

But if it finally gets that monkey off of his back, will he care?

2. How does UCLA handle losing so much talent?: The Bruins are essentially rebuilding their entire roster, as five of their top seven players are off to the professional ranks. That includes Lonzo Ball as well as fellow one-and-doners, T.J. Leaf and Ike Anigbogu. There is still talent on this roster, however, as Aaron Holiday, Thomas Welsh and G.G. Goloman return to a team that landed a six-man recruiting class, including five-stars Jaylen Hands and Kris Wilkes. To be frank, the biggest issue isn’t going to be the pieces they lost, it’s going to be replacing the unselfishness that came with having a team led by Lonzo. He changed the culture of that program, but will that change be nothing more than a one-year blip on the radar?

The interesting battle to watch will be at the point guard spot. Hands is the star recruit that was pitched on being Ball’s replacement, but Holiday is a former four-star prospect in his own right. After spending a year sacrificing as UCLA’s sixth-man, will he believe this is the season that UCLA is his team?

3. More importantly, how will LaVar Ball take it if LiAngelo isn’t a star?: Because he’s not. I don’t see how the second Ball brother finds his way into UCLA’s starting lineup, not with the likes of Holiday, Hands, Ali and Wilkes ahead of him in the perimeter rotation. Most people have accepted this as gospel: Lonzo has the chance to be a star in the NBA and LaMelo has some promising skills if he ever figures out how to play basketball like a normal person while LiAngelo is destined to end up as a four-year role player whose bread and butter is as a catch-and-shoot floor-spacer.

LaVar has been quite vocal in the past about his desire for all three of his sons to be one-and-done players. What happens when it becomes clear that’s not exactly in LiAngelo’s future? Will the whole ‘LaVar Ball never comes into the UCLA basketall offices‘ deal still hold true?

4. Is this the year that USC finally competes for a Pac-12 title?: With the obvious exception of Michigan State, who somehow managed to convince a potential top ten pick to return to school for his sophomore year, you’d have a hard time finding any program that had better luck with players declaring — well, not declaring — for the NBA Draft. USC returns Chimezie Metu, Bennie Boatwright, Deanthony Melton, Elijah Stewart and Shaqquan Aaron, all of whom flirted with the idea of leaving school.

The best part? That list doesn’t include their most important player, point guard Jordan McLaughlin. I’m not sure there are five teams in all of college basketball that are more talented this season that the Trojans. Andy Enfield will finally, for the first time in his tenure with USC, coach a player that spent four years as a member of the program. Does that mean this is the year they finally turn a corner?

5. How does Dana Altman manage the roster turnover?: There’s no way around it: Losing Chris Boucher, Jordan Bell, Tyler Dorsey and Dillon Brooks — the latter three with eligibility remaining — is a massive blow to the Ducks, enough to keep them out of the conversation for preseason top 25. But with a team that includes five-star prospect Troy Brown, a four-star redshirt freshman in MJ Cage, transfers Paul White (Georgetown) and Elijah Brown (New Mexico) as well as the return of Payton Pritchard, this team has the makings of one that Dana Altman will be able to figure out. How? Well, that will be interesting to follow. 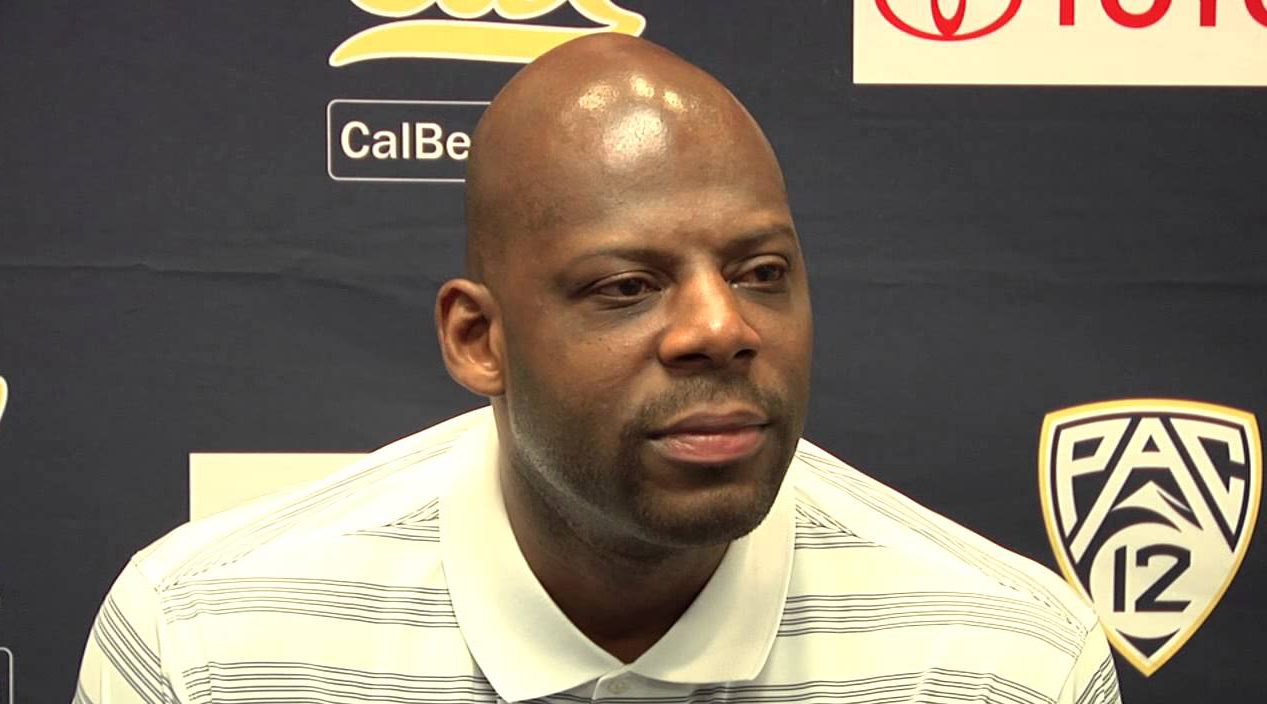