Kentucky was forced to report a Level III violation to the NCAA back in October due to “preferential treatment” that a player received, according to a report from the Atlanta Journal-Constitution. Here’s what happened: a player, whose name was redacted in the report, was spotted by Drake or one of his entourage and was invited backstage at a concert. Drake did not provide the tickets and was not in touch with the player prior to the start of the show, but it is a violation nonetheless.

In late May of 2015, Tyler Ulis, who had just finished up his freshman season with the Wildcats, posted this picture on Instagram: 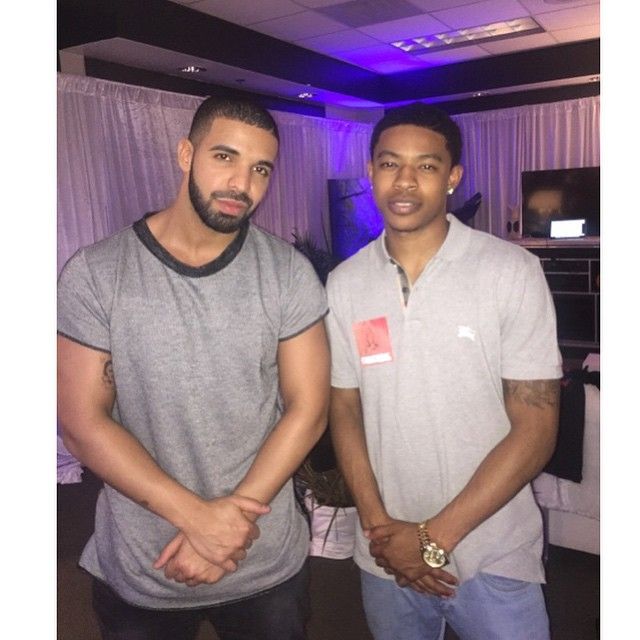 In 2014, Drake was the cause of a similar violation when he took pictures with a recruit at Big Blue Madness.

He also wore a Kentucky shirt and Kentucky shorts while touring the Texas athletic facilities this week.

You can’t take this guy anywhere.