The Blue Ribbon Yearbook, one of the best college basketball preseason publications on the market, has released an image of the cover of the book.

And on the cover is their preseason all-american team. Three seniors and two freshmen made the cut.

The freshmen are Kentucky’s Skal Labissiere and LSU’s Ben Simmons, the two guys that are favored to be, in some order, the first and second pick in the NBA Draft. They’re joined by Providence guard Kris Dunn, Virginia guard Malcolm Brogdon and Iowa State forward Georges Niang. 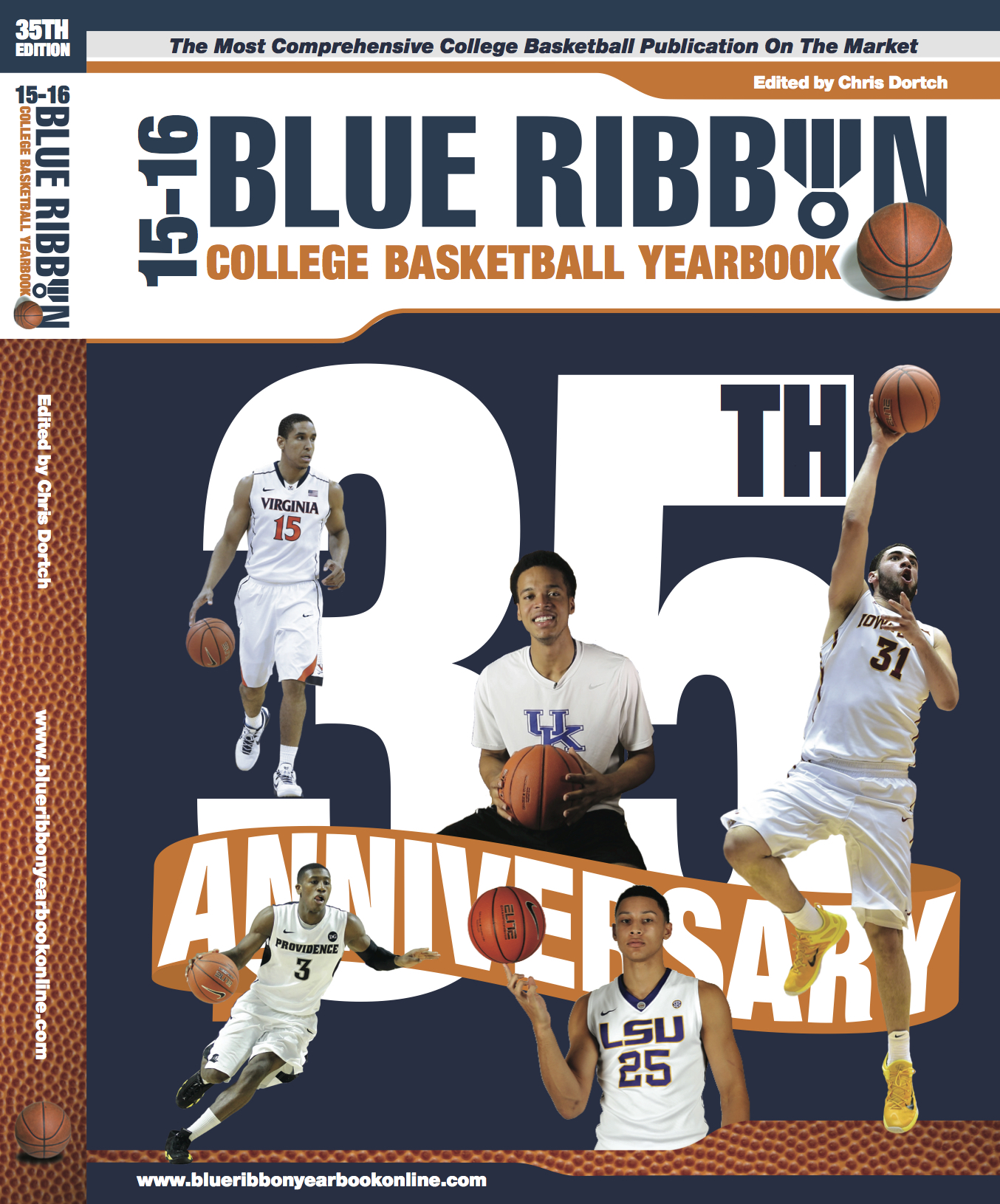